ZemaGames
Home Game Reviews A mobile Avatar: The Last Airbender game is on the way 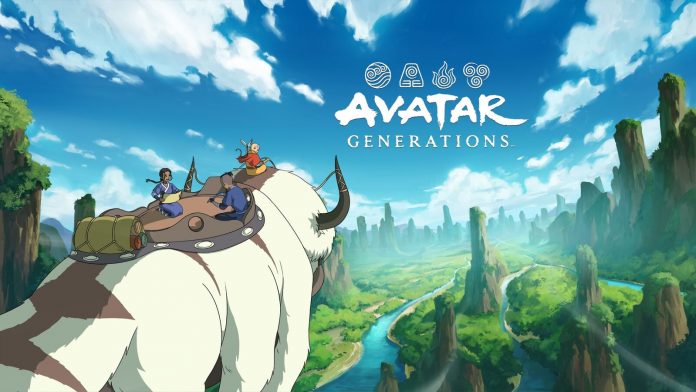 A new Avatar game has been announced. No, not that one. This is Avatar: Generations, based on the popular Nickelodeon animated series Avatar: The Last Airbender. (Your release date got pushed back? That’s rough, buddy.)

The game is being developed by Square Enix London Mobile in partnership with Navigator Games, and is described as a “free-to-play, RPG adventure”.

At release, the game will follow the main gang (Aang, Katara, Sokka, Toph, Suki, Zuko, Appa and Momo) across the storyline of the series. New stories are promised too, as well as “fan-favourite locations, stories, and events in an open world”. Subsequent updates will feature other minor characters from The Last Airbender such as Avatar Kyoshi, as well as characters and storylines from Avatar: The Legend of Korra.