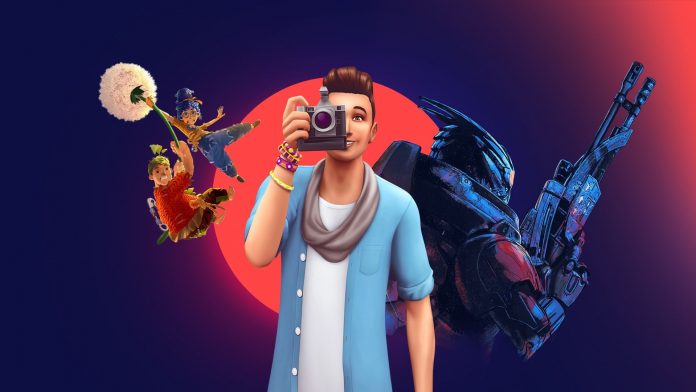 In addition, members get unlimited access to top games like Battlefield 2042 and Grid Legends through The Play List, with the ability to play full versions of every game included.

This month, members can also use their 10% EA Play discount on 2023’s Dead Space, the sci-fi survival horror classic rebuilt from the ground-up to offer a deeper and more immersive experience and improvements to gameplay. Game Pass Ultimate members eagerly awaiting Motive’s remake can also get an EA Play Add-On Bundle Perk for the original 2008 Dead Space, giving them access to previously released DLC to help them better survive the horrors that await Isaac Clarke aboard the USG Ishimura.

There’s even more space content for EA Play members! From now through January 20, members on Xbox can catch up on Cal’s galaxy spanning adventures in STAR WARS Jedi: Fallen Order with the Deluxe Upgrade, offering a cosmetic skin for BD-1, an artbook and more.

The gifting never stops with EA Play, and this month’s member content and rewards include: