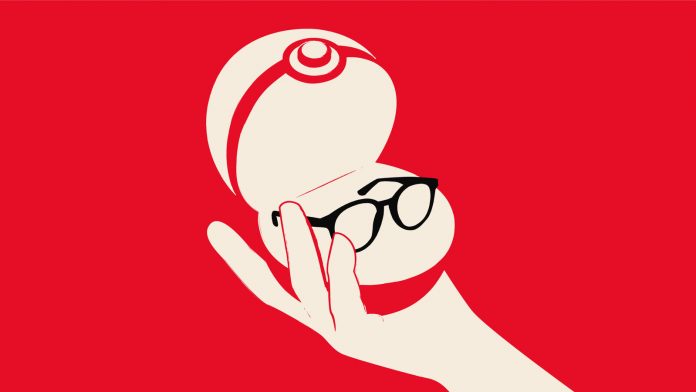 A little while back, during one of the UK’s many mid-pandemic lockdowns, I turned to the most unremarkable of comforts: watching playthroughs of old Pokémon games on YouTube. These were, however, playthroughs with a twist. Like speedrunning attempts or non-lethal clears of stealth games, they involved more challenging, entirely self-imposed rules. In the world of Pokémon, this particular variety is called a Nuzlocke, a kind of bond-strengthening challenge mode where knocked-out Pokémon are considered ‘dead’ and must be released or permanently locked away, where you can only catch the first Pokémon you find in each area, where having your whole party be defeated means a complete game over and where, crucially, each precious new addition to your team must be given a nickname. But this was just the beginning.

In addition to Nuzlocke rules, some particularly die-hard Pokémon fans like to use ‘hardcore’ versions, where you have to stick to certain level caps, like never going above the highest level Pokémon of the next Gym Leader, and where most items are banned, with only those held and triggered in-battle by your own Pokémon allowed. Beyond that: one further stage of excessive challenge. Some fans have created mods for older Pokémon games to increase their difficulty. Most notorious of all is Emerald Kaizo, a total reworking of that legendary 2004 game that turns every short-wearing, barely-out-of-preschool trainer into a competitive-tier opponent. Think top stats, higher levels, tournament-quality movesets and a totally reworked, systematic AI, tuned to maximum efficiency and aggression.

Defeating Emerald Kaizo is a genuine achievement with a standard playthrough, requiring a working knowledge of how competitive Pokémon operates, from EVs and IVs (effort and individual values, respectively) to team building and in-game strategy. Defeating it with Nuzlocke rules, meanwhile, is extraordinarily hard, an often months-long grind for a select few players. Defeating Emerald Kaizo with these particular hardcore Nuzlocke rules had, at the time of this series, been done by exactly one player. 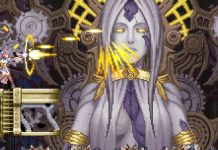