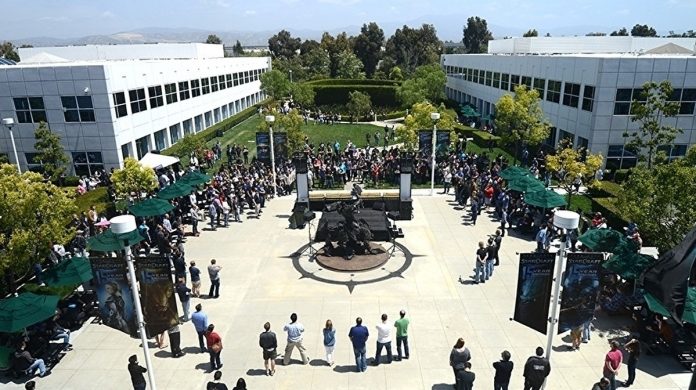 “[We] call on the executive leadership team to… improve conditions for employees at the company, especially women”.

Activision Blizzard employees are planning a walkout tomorrow, 28th July, in protest against the company’s response to a recent lawsuit from California’s Department of Fair Employment and Housing alleging a “frat boy” work culture that created “a breeding ground for harassment and discrimination against women”.

Activision was quick to slam the lawsuit, strongly denying its claims and dismissing it as “irresponsible behaviour from unaccountable State bureaucrats that are driving many of the State’s best businesses out of California”.

That was a stance repeated in an email reportedly disseminated by Activision Blizzard executive Fran Townsend, who insisted the lawsuit “presented a distorted and untrue picture of our company, including factually incorrect, old, and out of context stories”. Townshead continued, “Rest assured that leadership is committed to continuing to maintain a safe, fair, and inclusive workplace. We cannot let egregious actions of others, and a truly meritless and irresponsible lawsuit, damage our culture of respect and equal opportunity for all employees.”

Many Activision Blizzard employees were quick to criticise Townshead’s statement, and more than 2,000 current and former employees have now signed a petition describing the company’s response to the recent discrimination lawsuit “abhorrent and insulting”.

It also called for Townsend to resign her position as executive sponsor of the company’s employee women’s network, and for “official statements that recognise the seriousness of these allegations and demonstrate compassion for victims of harassment and assault”.

With Activision Blizzard yet to respond to the petition – and with company boss Bobby Kotick still silent on the lawsuit – a group of employees are now planning a walkout tomorrow, 28th July, calling on “the executive leadership team to work with us… in order to improve conditions for employees at the company, especially women, and in particular women of color and transgender women, nonbinary people, and other marginalised groups.”

As detailed in a full statement shared by Blizzard Watch, the employees have four demands: 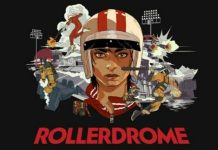 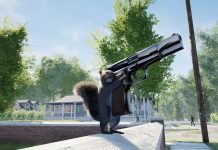 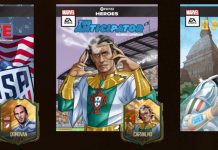 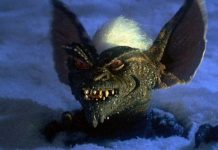 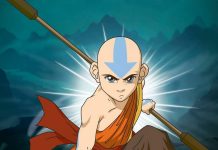 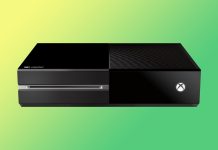