ZemaGames
Home Game Reviews After more than a decade, development of Kerbal Space Program has come... 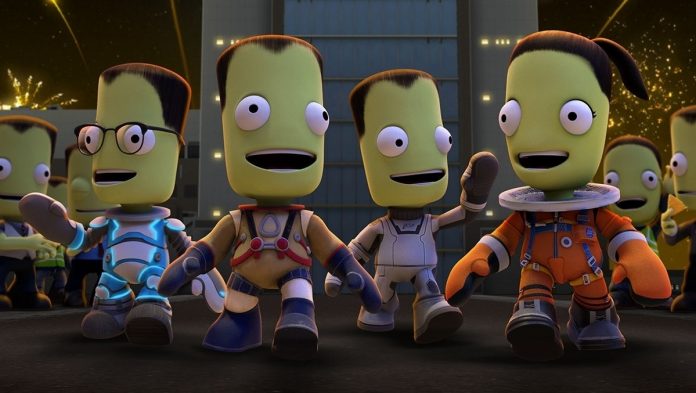 As studio shifts focus to sequel.

Kerbal Space Program studio Squad has finally brought development of its acclaimed space flight sim to a close, over a decade after the game’s first public release.

Kerbal Space Program – which initially launched into early access via Squad’s website in 2011 – gives players the opportunity to build and pilot their own fully-functional spaceships, rockets, and vehicles (while managing all aspects their alien race’s quest for the stars if they choose), using actual proper science-y systems, from realistic aerodynamic to orbital physics.

Since leaving early access back in 2015, Kerbal Space Program has remained in active development, receiving numerous updates and expansions along the way – including a recent free “next-gen” update for PS5 and Xbox Series X/s. However, Squad has now confirmed – after warning players the space flight sim’s 1.12 update would be its last major release back in June – that its decade-plus-long journey is officially at an end.

Following the release of Kerbal Space Program’s 1.12.2 update earlier this week, Squad officially brought the curtain down on development, telling players the patch marked both the end of work on 1.12 update, “as well as the sustained development of the original KSP”.

From this point on, Squad is “shifting gears towards the development of” Kerbal Space Program 2. And while the studio notes it “may still release a minor patch here and there when needed”, it warns that “bug fixing for the original game will be slowed down significantly from now on.”

Squad will now join developer Intercept Games as it continues work on Kerbal Space Program 2 for a planned 2022 launch – the latest release window to be given to the space sim sequel following repeated delays. It was originally due to release in 2020, but has seen its fair share of development drama, most notably when publisher Private Division cancelled its contract with Kerbal Space Program 2’s now-defunct original developer Star Theory Games to move work to a specially formed in-house studio – which it reportedly established by poaching Star Theory’s team.

Kerbal Space Program 2 is currently targeting a launch on Xbox One, PS4, and PC. 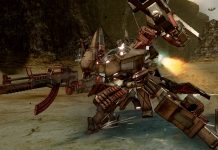 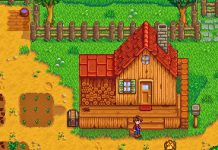 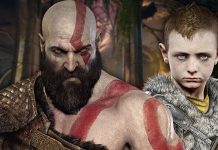 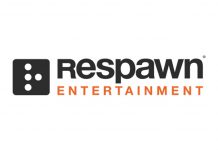 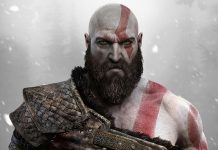 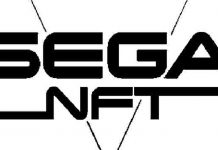