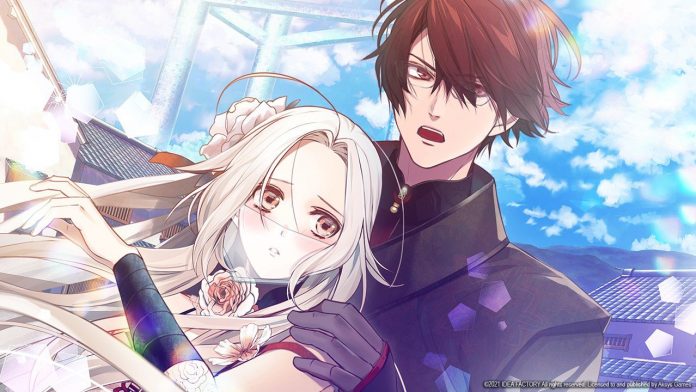 Aksys Games is a publisher that’s brought a lot of games to Switch, earning plenty of fans in the process. Now the company has confirmed that it’s planning an ‘All Aksys’ (yes, we see what they did there) showcase event. It’ll be taking place on the company’s Twitch channel – AksysGames – on 6th August at 9am Pacific / noon Eastern / 5pm UK / 6pm CEST.

The event ‘will reveal a slate of new titles’ and also new looks at confirmed games; in the latter category the following upcoming Switch releases will all feature:

“The door-kicking, gang-busting crime fighters are back and this time they’re in 1999 London. RICO London is a first-person shooter about making an impactful entrance, blasting the bad guys, and taking care of business.”

“Tokyo, 1979. When a massive, mysterious structure suddenly rises from the ground, the government sends a team to investigate. You have been selected to join an elite group of underground explorers employed by Cassandra Company.”

“Become the very best veterinarian ever! These adorable pets aren’t feeling well, so let’s give them the care they need! Pups & Purrs Animal Hospital is a simulation game in which you can have a dream job taking care of cute, fluffy friends.”

“With her entire clan wiped out years ago, Olympia has been isolated for most of her life. Now she lives as the only person on Tenguu Island who can perform the ritual that restores light to a world shrouded in darkness.”

“Ever since she could remember, Shino Akitsu has had the ability to see what others could not: spirits, apparitions, and indescribable creatures. As an adult, this talent leads her to join a secret government agency: The Occult Action Department.”

“A member of a prestigious family and heiress to a fortune, Hibari learns that her eccentric grandfather is determined to find her a husband. He arranges to house her in a luxurious villa along with four handsome, hand-picked bachelors and her private butler.”

As mentioned above, these are just confirmed games that will be featured, there’ll also be completely new titles in the showcase.

We’ll certainly be tuning in next month!