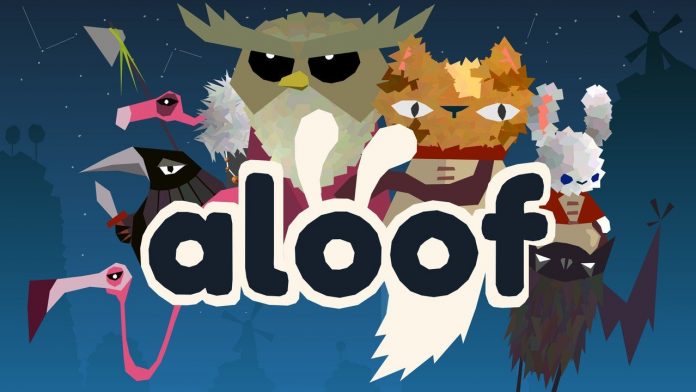 There aren’t many puzzle fighters out there, but it’s still quite bold to come out and claim you’re bringing the ‘cutest puzzle-fighter ever’ to Switch – Super Puzzle Fighter II Turbo fans won’t be amused.

Bold claims aside, Aloof – published by RedDeer.games and developed by ButtonX – is heading to Nintendo’s system later this year. As you can see in the trailer above, it’s more about precision than speed, with puzzles that have end-goals such as creating islands for safe passage, right down to boss battles.

Below is some of the official blurb:

At the moment this is only confirmed for Switch and looks intriguing; let us know what you think in the comments.