ZemaGames
Home Game Reviews Arashi: Castles of Sin is as close to a VR version of... 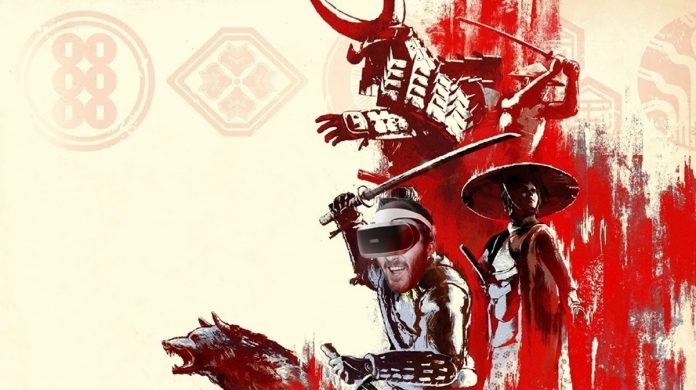 Set in feudal Japan, you play as a shenobi assassin named Kenshiro, but the true star of the show is Kenshiro’s faithful hound, Haru (aka, Dave). Haru accompanies you on your missions and is a useful tool when it comes to distracting enemies, but this wonderfully fluffy doggo is at its most paw-some when you’re back at your family dojo.

In this between missions hub, you can pet and stroke Haru for as long as you want, something that often triggers some super cute animations. Plus, you can even play fetch with Haru, although as you’ll see at the start of this week’s VR Corner, that mechanic can be more than a little bit glitchy at times.