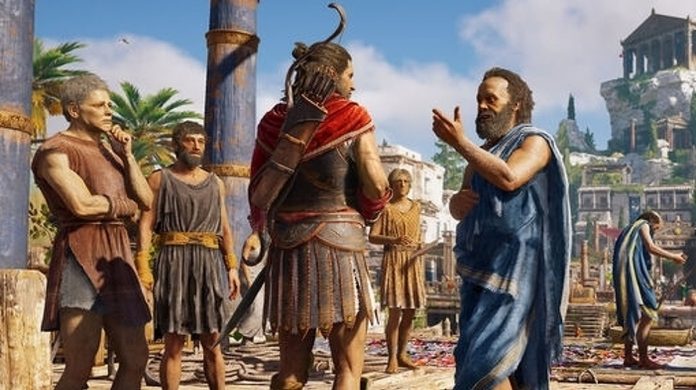 In its current form, Odyssey retains the 30fps limit seen on Xbox One X and PS4 Pro when playing on Sony and Microsoft’s newest consoles via backward compatibility, meaning players are in for an extremely welcome 100% frame rate boost when the update arrives.

According to Ubisoft’s announcement post, that’ll happen at 7am tomorrow, 24th August, in the UK. Meanwhile, those that set their watches to Pacific Daylight Time won’t have to roll into a new day – it’s out tonight, 23rd August, at 11pm PDT.