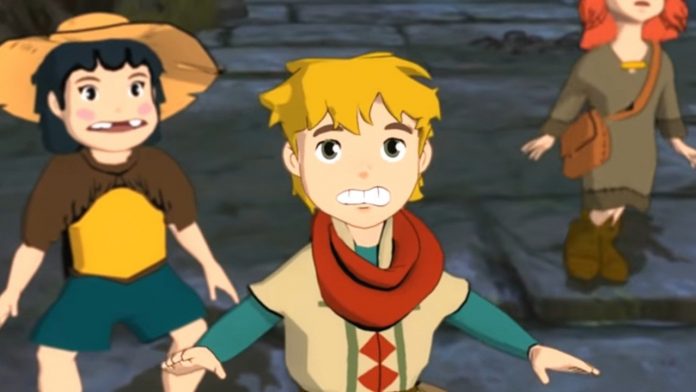 But players still seem to be encountering issues.

Baldo: The Guardian Owls got off to a rough start when it arrived on the Nintendo Switch and multiple other platforms.

We ended up delaying our review and waiting until a hotfix was released. Unfortunately, even after the first patch – we still encountered quite a lot of problems. The Italian developer Naps Team has now released yet another patch. It’s simply titled “Hotfix 2” and apparently resolves all remaining “known” bugs and glitches.