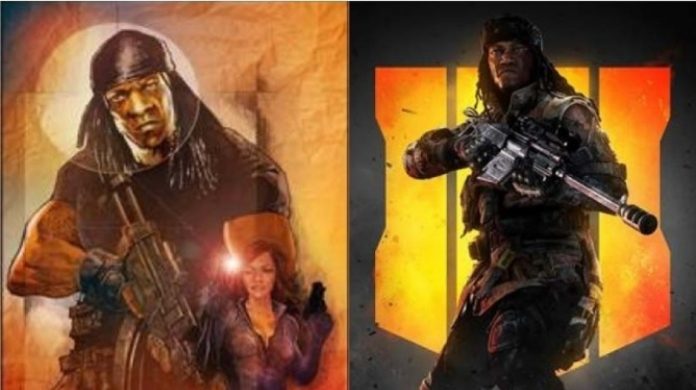 Booker T. Huffman claimed unlicensed use of his character ‘G.I. Bro’ with the character ‘Prophet’ from Treyarch’s Call of Duty: Black Ops 4 in a lawsuit filed in February 2019.

The lawsuit revolved around a poster Booker T commissioned and used to promote his 2015 comic, G.I. Bro and the Dragon of Death. The comic stars a “special operations hero called G.I. Bro”. Prophet, from 2018’s Black Ops 4, is a “cybernetically enhanced soldier”. The image below compares the two characters:

“When seen side-by-side there can be no question that this character was copied from G.I. Bro,” said Micah Dortch, of the Dalls office of the Potts Law Firm, who represented Booker T in the original claim.

“From the hair, body type and clothing, right down to facial expressions, the similarities are too profound to be an accident.

“Booker T. has devoted a significant amount of time and money creating and organically growing his G.I. Bro character. That entrepreneurial investment should not be erased by such a blatant act of copyright infringement by a gaming juggernaut.”

According to Sportico.com, Activision’s lawyers argued Booker T had exaggerated the similarities between G.I. Bro in the poster and the image of Prophet.

Reuters reported Activision also argued Booker T lacked evidence the company had access to the poster, and that the image of G.I. Bro was uncopyrightable because it copied an image of Dwayne “The Rock” Johnson “from the neck down”.

Clearly, jurors sided with Activision, who in a statement expressed their delight at the ruling.

“We are pleased with the outcome. Bottom line, to call this a frivolous case would be a massive understatement,” said E. Leon Carter of Carter Arnett, Trial Counsel for Activision Blizzard.

“Activision creates games with the utmost integrity and is extremely proud of everyone involved with the development and creative process for all of our games including Call of Duty: Black Ops 4, including the incredible talent like William Romeo who helped bring our vision to life. Today, the jury validated that process.” 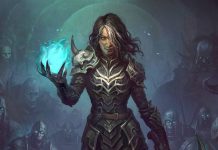