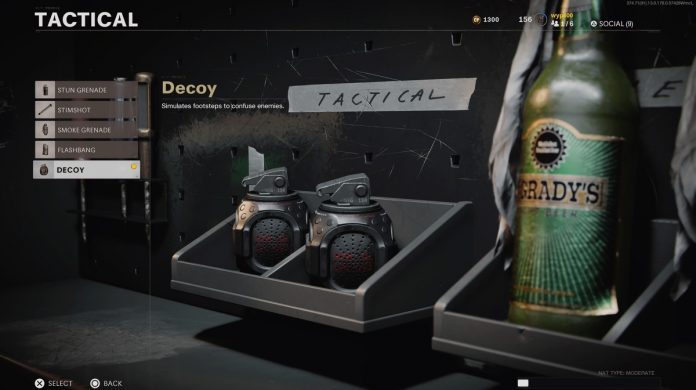 Call of Duty players come up with quick-fire way to unlock the new OTs 9 SMG via Black Ops Cold War without paying.

Activision has vowed not to make Call of Duty pay-to-win and so, when it adds new weapons into the likes of Warzone and Black Ops Cold War, you’re able to unlock them through gameplay challenges.

It’s as simple as that, except it’s not always simple to unlock these weapons. And the Black Ops Cold War challenge for the recently-released OTs 9 left some players frustrated due to its difficulty.

In Black Ops Cold War’s multiplayer, the OTs 9 is unlocked with the following challenge:

Here’s how to unlock it via Black Ops Cold War zombies mode:

“Using SMGs, kill 50 Tempests within 2 seconds of them reappearing after teleporting.”

This article is about Black Ops Cold War specifically, but you’re able to unlock the OTs 9 via Warzone, too:

Black Ops Cold War players have pointed out how tough the challenges are for this weapon in their game – and it’s true. On the multiplayer side, I initially found it incredibly difficult to kill three enemies affected by my tactical equipment in one game – let alone 15. I’d get one or two kills this way, every now and then, but never three.

Tactical equipment in Black Ops Cold War, by the way, includes the likes of the smoke grenade, stun grenade and the flashbang, and it was these three pieces of equipment I tried first. But it was incredibly difficult to get kills on enemies affected by these three items, mainly because of how fast-paced and lethal Black Ops Cold War plays.

Current state of MP from r/blackopscoldwar

I’d resigned myself to either forgetting about unlocking the weapon, or paying for its blueprint (which costs around £9 and automatically unlocks the gun), when I noticed loads of players in multiplayer using the decoy tactical equipment.

The decoy – which most players agree is one of the weakest tacticals in the game – simulates footsteps to confuse enemies. Jump into a multiplayer game of Black Ops Cold War right now and you may hear footsteps everywhere – that’s because everyone’s lobbing decoy grenades as part of this OTs 9 challenge.

A quick glance online shows players have picked up on the method: using the danger close perk you get two decoy grenades when you spawn. Lob them then hang about and kill nearby enemies. Do this in the 6v6 Face Off playlist, which currently lumps players into very small maps, and you’re almost guaranteed to get your three challenge kills per completed game.

It’s cool to see the community come up with this solution and spread it around online to help players who, like me, initially found the OTs 9 challenge incredibly difficult. And the knock-on effect is hilarious: Black Ops Cold War multiplayer’s footsteps are deafening!

The situation, though, does bring to mind how cynical Call of Duty’s unlock process can be. Activision is in control over how difficult it is to unlock these new weapons – and the harder they are, the more players are pushed to spend real-world money on them. If the weapon in question is very powerful, or ends up considered a meta weapon, the push to spend is even greater.

I’m left with a question: at one point does a weapon unlock challenge become so hard Call of Duty veers into pay-to-win territory?