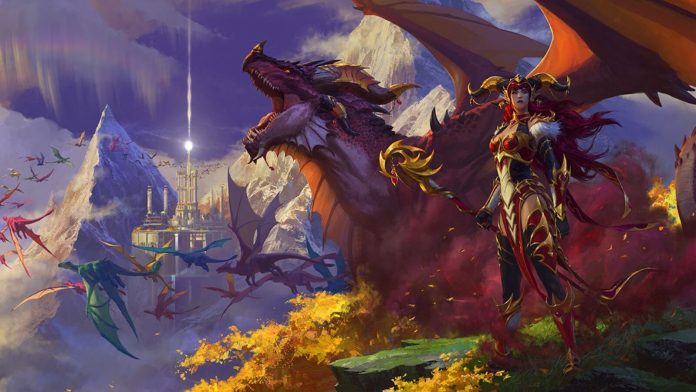 Following its conspicuously release-window-free unveiling back in April, Blizzard has now confirmed World of Warcraft’s Dragonflight expansion will launch later this year.

Dragonflight also adds the Dracthyr Evokers – a new playable race-class hybrid that can, depending on a players’ chosen class specialisations, focus on either damage dealing or healing – plus a new skill-based flight system tied to customisable dragon companions.