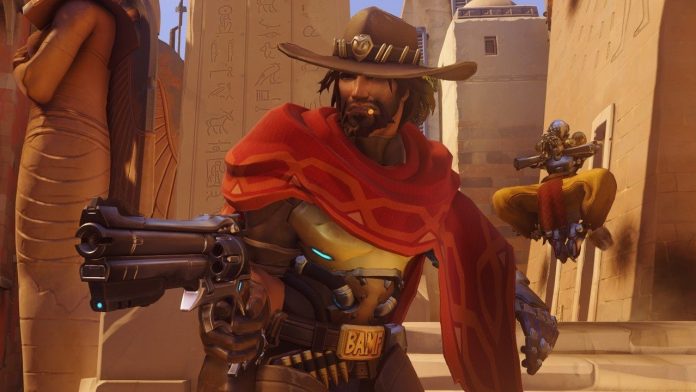 As you might recall, Blizzard announced it would be changing the name McCree – the popular cowboy gunslinger in its team-based first-person shooter, Overwatch.

In case you missed it, the character’s original name was named after one of the now ex-employees linked to the recent harassment and discrimination lawsuit – brought against Activision Blizzard by the state of California.