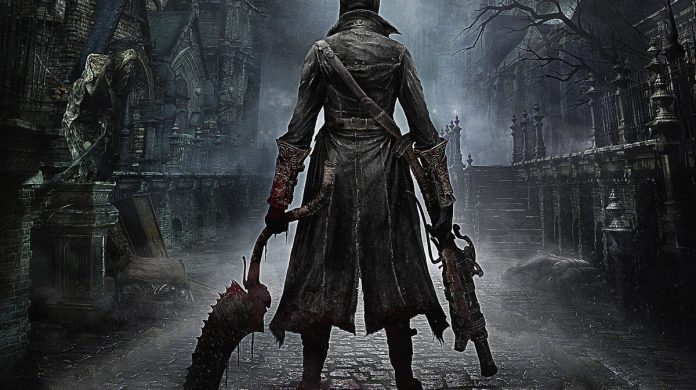 Now where is that PS5 patch?

A Bloodborne modder has finally restored the shortcut door behind the Cleric Beast, which connects Central Yharnam to the Cathedral Ward.

For some context, one of the biggest mysteries of Bloodborne is a locked door hidden behind the Cleric Beast, the first boss you are likely to encounter. But the door is inaccessible in the final version of the game: it’s just a static door asset.

However, in the alpha demo build, it’s possible to interact with the door from the inside. The infamous Bloodborne modder Lance McDonald showed that the door was meant to lead to a pathway which served as a shortcut between Central Yharnam and the Cathedral Ward.

Unfortunately, there’s an invisible barrier at the door which stops players from passing through. That is, until now.

Modder Garden of Eyes released a video showing off the shortcut, fully restored and functional.

Speaking to Eurogamer on how this was achieved, Garden of Eyes told us “I used some of the leftover assets to restore the shortcut door in the Retail version of the game, which required modifying collisions, map files, and scripts to ensure that the regions loaded properly… I also considered what would happen if the Cleric Beast had not yet been slain, so I included a fog wall to prevent game-breaking problems.”

The modder also says hey will be releasing the mod “very soon” after some more optimisation, and that it can be used by anyone with a modded PlayStation 4.

Writing on Twitter today, Lance McDonald noted that the shortcut was likely removed because the “loading times were too slow, so if you sprinted through, you’d see blank spaces.” The intention was to have a scripted event, he continued, where “if you killed Gascoigne before cleric beast then went through the door and ran down the bridge, Cleric Beast would jump down behind you, and fog walls would go up to prevent your escape. It all worked quite well except for the loading issues at the time.”