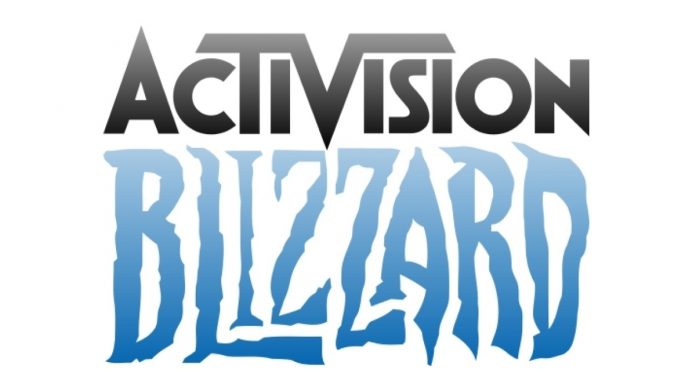 California’s Department of Fair Employment and Housing has filed an objection to a recent settlement between Activision Blizzard and the Equal Employment Opportunity Commission, claiming it would cause “irreparable harm” to its ongoing legal proceedings.

The settlement, announced in September, saw Activision Blizzard agreeing to set aside $18m USD for affected employees after an EEOC investigation stemming back to 2018 found staff at the video game publisher had been sexually harassed, discriminated against for becoming pregnant, and had suffered retaliation by the company after complaining about the behaviour.