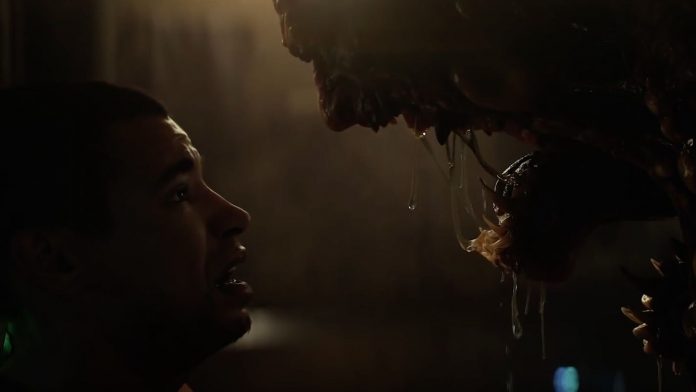 Developer Striking Distance Studios has responded to the news its sci-fi horror The Callisto Protocol’s season pass will feature exclusive death animations, insisting these haven’t been cut from the main game to sell for an additional fee.

As detailed on Steam, The Callisto Protocol’s season pass consists of four components: the Outer Way Skin Collection, story DLC, a Riot Bundle featuring a new wave-based mode set in an “undiscovered area” of Black Iron Prison, and a permadeath mode included in the Contagion Bundle. Eyebrows were raised, however, with the news the latter two bundles would also add a total of 25 new death animations – 13 for protagonist Jacob and 12 for enemies.

Much of The Callisto Protocol’s pre-release publicity has focused on its myriad gruesome death animations as a key selling point – Striking Distance’s CEO Glen Schofield discussed its “gore engine” with Eurogamer earlier this year – so there was a degree of incredulity when Striking Distance revealed more than two dozen of these would only be available to purchasers of the season pass, being sold as part of the Digital Deluxe Edition for an additional £20.