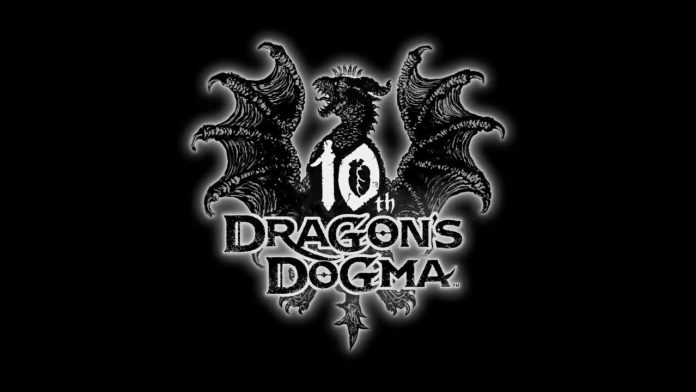 Capcom’s action RPG series Dragon’s Dogma today celebrates its 10th anniversary. Yes, it’s now been a decade since the original title was released on the Xbox 360 and PlayStation 3. Since then, Dragon’s Dogma: Dark Arisen has been released on multiple platforms including the Nintendo Switch in 2019.

As part of this milestone, Capcom has launched an anniversary website – with the series’ complete history, from the comics to the Netflix animated show, which made its debut on the streaming service in September 2020. As part of these celebrations, the game director Hideaki Itsuno has also shared a special message.