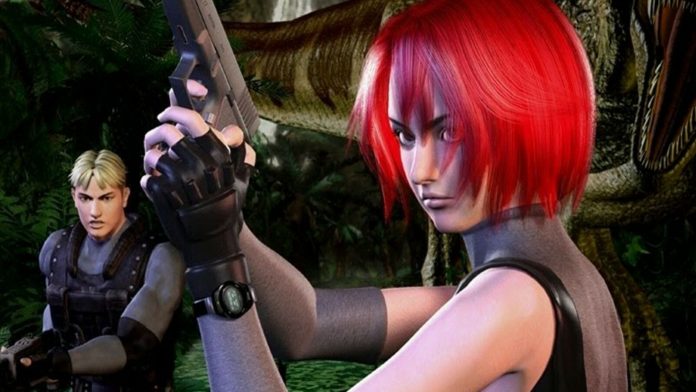 Producer Hiroyuki Kobayashi has parted ways with Capcom after 27 years.

Whilst Kobayashi left Capcom on 1st March 2022, he chose 12th August – his 50th birthday – to make the announcement that he had left the famed Japanese company to take up another producer position at NetEase.

“Today, 12th August, is my 50th birthday,” Kobayashi’s statement begins. “As such, I would like to share something very special with everyone: After serving 27 years with gratitude, I have departed from Capcom on 1st March and will be officially joining NetEase as a producer.