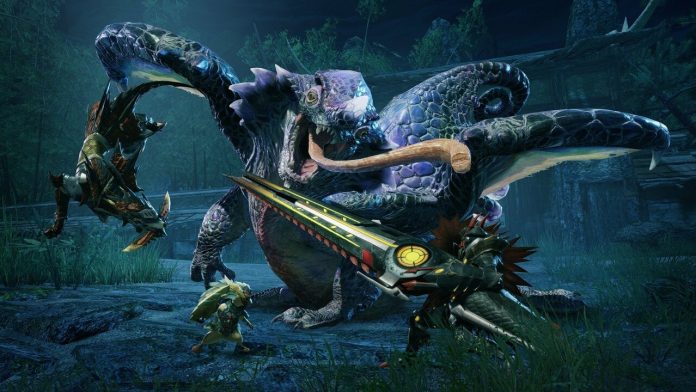 A sentiment we’ve shared in Nintendo Life Towers, and we suspect is also shared by a number of Switch owners, is that Capcom is on a roll. In this calendar year we’ve had Monster Hunter Rise, Monster Hunter Stories 2: Wings of Ruin, Ghosts ‘n Goblins Resurrection and just recently the brilliant The Great Ace Attorney Chronicles. A mix of new titles, sequels, reimaginings and remasters that have all done well. Add Resident Evil Village into that mix and it’s been quite a year.

The company has now published its Q1 financial results – yes, it’s that time already – and reported record sales and profits. Both net sales and net income were up over 100% from the equivalent period last year, as momentum from key releases pushed the results forward.

Resident Evil Village, a new release during Q1, was cited as the main driving force as it passed 4.5 million units. Monster Hunter Rise was also mentioned specifically, though no updated sales figure was given; it was confirmed in late May to have passed seven million copies shipped. Rise will continue to have updates in the coming months to drive attention, recently confirming some lovely Okami-themed content, and of course will also launch on PC next year.

We’ll possibly get a sales update on The Great Ace Attorney Chronicles in the Q2 results, it’ll be interesting to see how the critically acclaimed release does across multiple platforms.

Let us know what you think – have you been enjoying Capcom’s games this year?