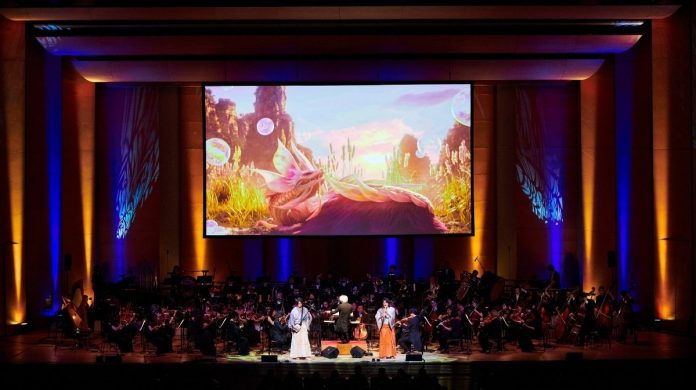 If you’re fan of Monster Hunter, you’ll already know the series has an absolute blinder of a soundtrack, and now Capcom has confirmed it’s given paying punters a chance to enjoy some of its greatest tunes, as played by a live orchestra and streamed online, later this month.

The Monster Hunter Orchestra Concert has been an annual fixture in Capcom’s calendar since 2014, with last year’s show marking the first time the concert was held online. 2021’s effort promises “a powerful combination of video visuals featuring beloved characters and monsters from the game, along with a full orchestra performance of tracks from the series” by the Tokyo Philharmonic Orchestra.

Hirofumi Kurita, who’s been part of the show since its 2014 debut, returns as conductor, and Capcom says this year’s music selection from across the Monster Hunter series will be augmented by tracks from this year’s steller Monster Hunter Rise.