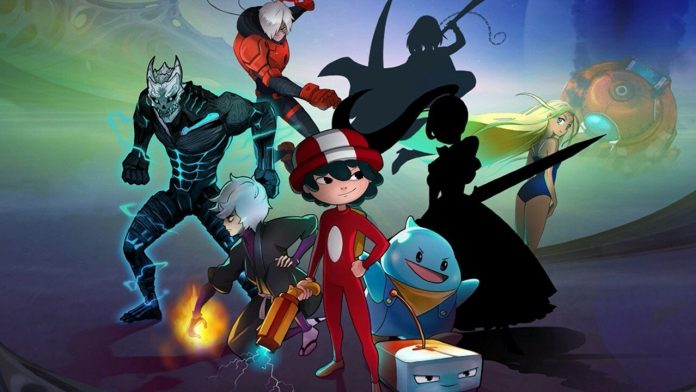 Earlier this year, publisher Shueisha created its own subsidiary for video games, and at the same time announced a number of projects that they would be working on. One of those is the adorable tactical adventure game Captain Velvet Meteor: The Jump+ Dimensions which brings popular Jump+ characters into the tactical genre.

During today’s Nintendo Direct Mini, we got a short look at the upcoming game, along with some story, some lovely comic-style visuals, and a little glance at the gameplay. The game follows Damien, a young French-Japanese boy who loves manga. One day, his parents tell him they’re moving from France back to Japan, and this makes the boy nervous. So, to deal with this, Damien takes on his superhero alter ego where he’ll join forces with manga heroes to fight enemies and deal with his anxieties.