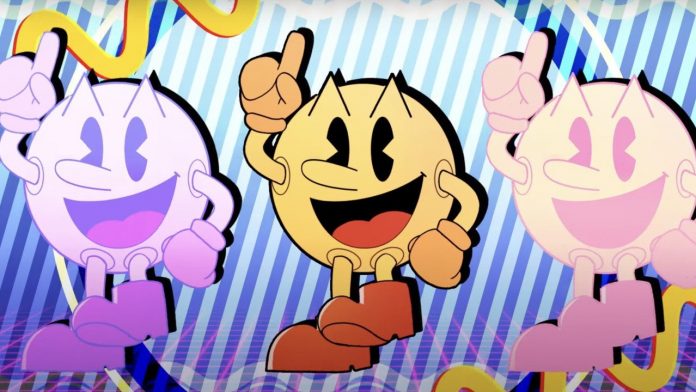 We’re getting serious Persona vibes from this.

Pac-Man is currently celebrating its 42nd Anniversary, which is frankly insane when you really stop and think about it. As part of the celebration, Bandai Namco has teamed up with Epic Games to launch a Fortnite collaboration, due to kick off on June 2nd.

That’s not all, though. An official theme song has been launched for the Pac-Man franchise, and we have to say, we absolutely love it. The song was written by Yoshihito Yano of Bandai Namco Studios Inc. and Kazuhito Udetsu of Bandai Namco Entertainment Inc., and performed by Tokyo-based artist Kaho Kidoguchi.