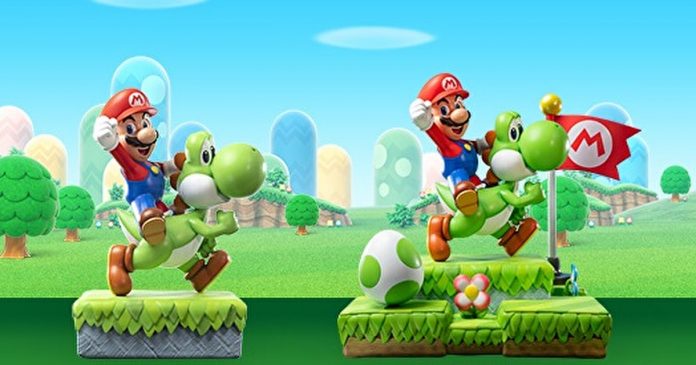 In an ingenious – if somewhat tenuous – bit of marketing spin, 10th March has been designated as Mario Day. Not because it has anything to do with his birth or the release of the jolly plumber’s first game, but because if you write today’s date as ‘MAR10’ and squint your eyes it looks a bit like his name. Just brilliant, isn’t it?

In any case, it’s a prime excuse for stores to launch some timely Mario-based offers and merchandise. Join us as we drop into a green pipe and see what treasures await below.

As you might expect, the Official UK Nintendo Store is leading the festivities with the launch of two new collector’s items as part of their massive Mario Day promotion. 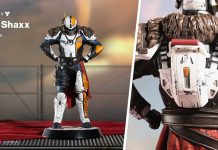 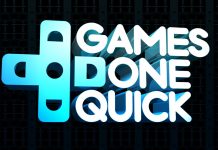 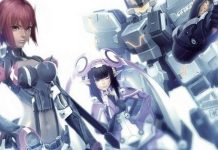 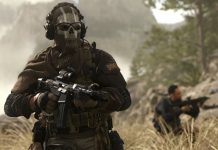 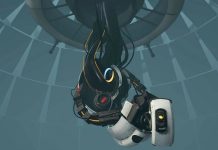 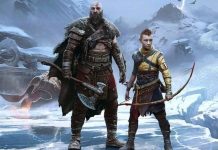