ZemaGames
Home Game Releases Chris Pratt On Voicing Mario: Says It's "Unlike Anything You've Heard In... 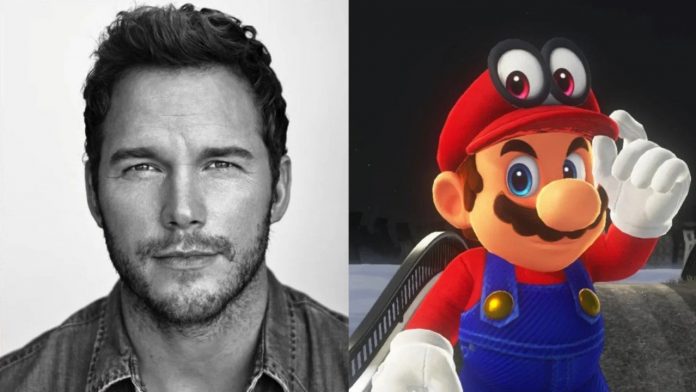 Last September, Nintendo announced Chris Pratt would voice Mario in his upcoming movie. Chris at the time mentioned how he had been “working hard” to perfect the voice of the character, but we’re still yet to hear what it sounds like.

Now, in a new exclusive with Variety, Pratt’s spoken once again about voicing Mario – this time stating how he’s “really proud” of the voice and that it’s “unlike anything you’ve heard in the Mario world before”.