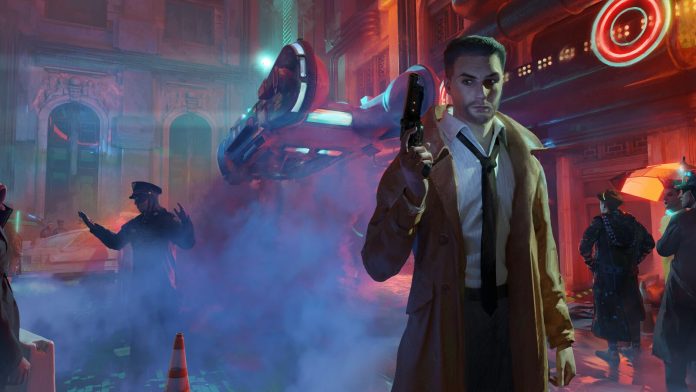 Developer Nightdive Studios has announced that its critically panned remaster of Westwood Studios’ classic point-and-click adventure Blade Runner will now include the well-recieved ScummVM version of the original game on Steam.

Nightdive’s remaster was announced back in March 2020, but the project appeared to be on a permanent hiatus after the studio told Eurogamer it was struggling to overcome certain “obstacles”. It was a bit of a surprise, then, when Nightdive’s long-awaited Enhanced Edition of Blade Runner resurfaced earlier this month with a 23rd June release date, but perhaps less of a surprise, given its history, when the remaster launched to less-than-stellar reviews.

For those that purchased the game via GOG, there was some respite in that all copies of the remaster came with the previously available ScummVM version, developed by a dedicated group of enthusiasts. Steam purchasers, however, were stuck with Nightdive’s inferior remaster – until today, that is, when the studio revealed it would adding the ScummVM version as an alternative download for all purchases.