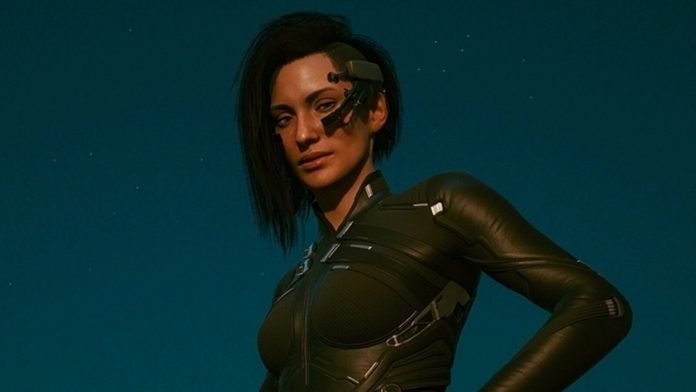 Quantic Lab, a company which provides quality assurance (QA) support, has responded to a claim it misled Cyberpunk 2077 developer CD Projekt Red over its work on the game.

The allegation surfaced this week via a YouTube video from a channel named Upper Echelon Gamers. Titled “What Made Cyberpunk 2077 Fail – Quantic Lab?”, the 14-minute video claimed the QA studio had placed junior members of its team on the project instead of seasoned veterans, and flagged too many minor bugs.