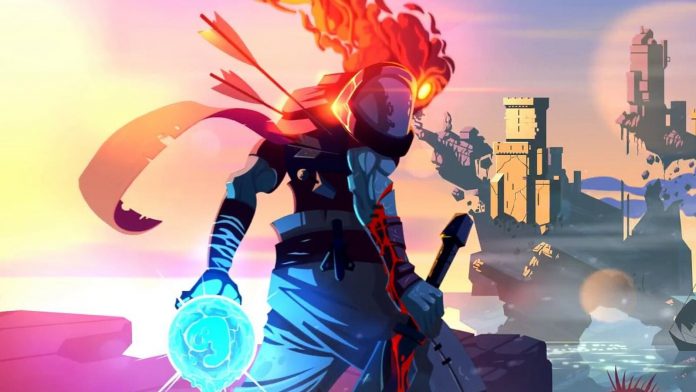 Dead Cells, the majestic rogue-like action-platformer from developers Motion Twin and subsidiary Evil Empire, is expanding again, this time introduing a huge number of new accessibility features, including an adjustable assist mode, in a PC and console update the studios are calling Breaking Barriers.

Evil Empire first discussed improving Dead Cells’ accessibility back in January, when it began canvassing players for feedback on how it could expand the game to better suit a wide range of needs. It then shared an update on its progress in May, detailing some of the accessibility options that were on the way.

After a round of beta testing, all that work has now been moved to the live game with the official launch of Breaking Barriers. The update brings an huge range of new accessibility features – tested by a panel of players with various disabilities at AbleGamers – all of which have been detailed in a lengthy new blog post and nine-minute video breakdown.