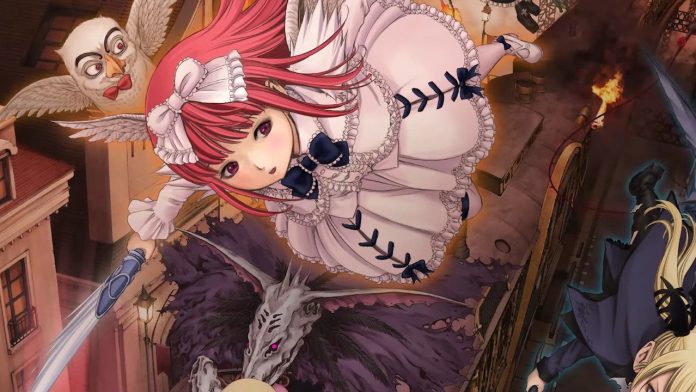 Update: Will include English language support.

Update : City Connection and Cave have released a new trailer (above) for this upcoming collection package. Apart from reconfirming the 16th December release date, it’s also been revealed there’ll be English language support.

Update : Publisher City Connection has announced Deathsmile I & II will launch on the Switch and multiple other platforms on 16th December (thanks, Gematsu). Unfortunately, there’s still no mention of a local release.