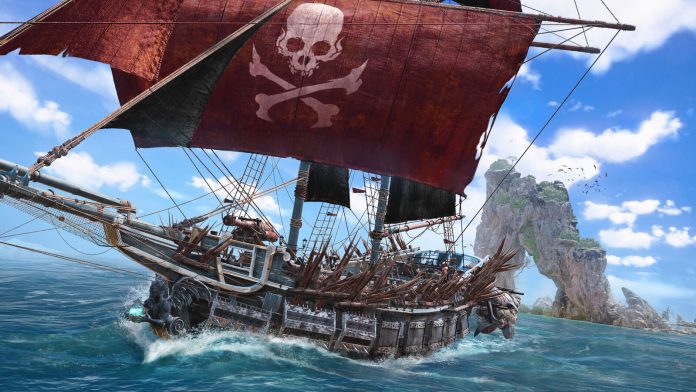 You probably don’t need reminding that Skull and Bones has been a long time coming. Announced in 2017 as a sort of standalone Assassin’s Creed Black Flag spin-off, it was to offer a primarily ocean-bound, combat-focused online multiplayer twist on that game’s much-loved seafaring, as players battled to become the Golden Age of Piracy’s most infamous buccaneer.

Five years and many, many delays later, Skull and Bones is on the cusp of release, with a launch date now set for 8th November on Xbox, PlayStation, and PC. So how have things changed in all that time? Well, honestly, after having seen a near-release version in action during a recent press preview, it’s hard to say.

Despite Ubisoft at one point insisting development had been rebooted to accommodate a “new vision” as it “dreamt of something bigger” for the project, Skull and Bones 2022 looks an awful lot like Skull and Bones as presented in 2017 – offering, just as originally pitched, a combat-focused, almost exclusively ocean-bound online multiplayer twist on Black Flag’s piratical core, albeit now with an seemingly greater emphasis on PvE. Which isn’t a bad thing, of course. Black Flag’s seafaring was hugely enjoyable, and a more fleshed out version of that – even five years on – has ample appeal, especially if you’re a sucker for a spot of swashbuckling like me.