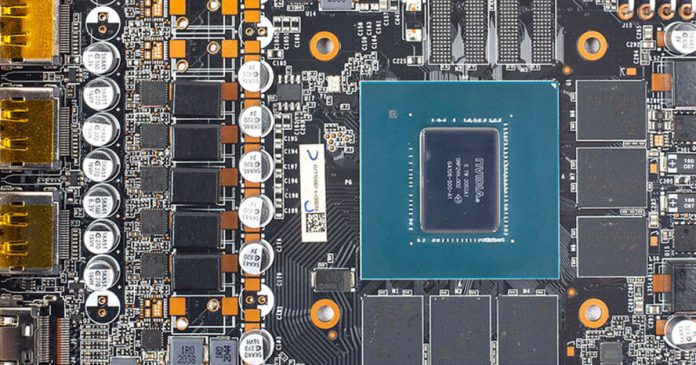 DF Direct Weekly returns for its 95th instalment today and while we do discuss the layoffs at Microsoft, the PSVR2 launch window line-up, and the death of Stadia, our major topic for discussion concerns the rising min-spec requirements for PC games. Forspoken and Returnal are two of the latest titles to reveal their recommended specs and there’s a growing sense that some developers may be failing to deliver the kind of scalability required to ensure good performance across a cross-section of mainstream PC hardware. So what’s the reality of the situation – and are PC min specs truly out of control?

This is a difficult question to definitely answer because game performance is tied to a great many factors – not least of which is the competence of either the codebase or the PC version in particular, but most importantly, the scale of the ambition in the game itself. Take The Callisto Protocol, for example. It runs relatively well on consoles, but the PC CPU requirement is bafflingly intense in relation to its PS5 and Xbox Series counterparts. Gotham Knights on the other hand just runs poorly on all systems, so the only route forward for PC is more powerful hardware in an attempt to mitigate issues. When it comes to the PC versions, there’s the sense that they should be running better.

However, it’s more the scale of ambition that we need to consider, particularly as we begin to move beyond the confines of the cross-gen transition. In accommodating both eighth and ninth-gen consoles, developers have had to accommodate console hardware with poor CPU performance paired with a minimum of 1.4TF/1.84TF of GPU compute up to 10.3/12TF monsters from Microsoft and Sony, with both machines delivering reasonable amounts of CPU performance to boot. As developers emerge from cross-gen and target modern consoles more directly, the baseline shifts – and inevitably, PC requirements must change too.