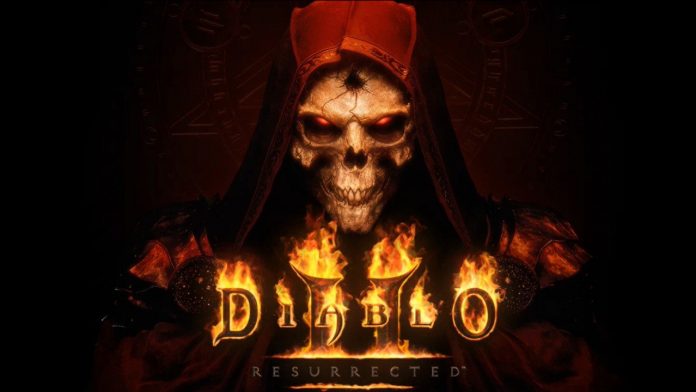 In the month of September, Blizzard launched Diablo II: Resurrected – a remaster of its classic ARPG hack-and-slash, originally released on computers two decades ago.

While this remaster encountered some teething issues at launch, players were (mostly) still able to access the online mode, grind levels and access their character saves. Somehow though, over the past week, it’s all fallen apart on Blizzard’s end and a lot of players (across all platforms) are struggling to just log into the game. Some have even lost characters along the way, thanks to the ongoing server outages. 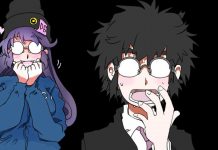