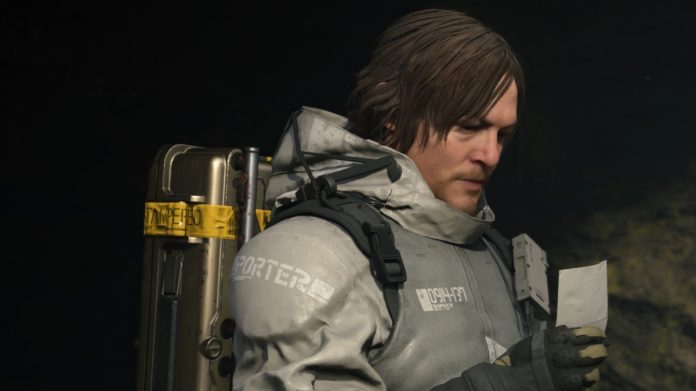 In a series of tweets this morning, Kojima compared the typical use of the term Director’s Cut in the movie business, and what had happened here.

Kojima’s reasoning is the PlayStation 5 version’s new features were all developed after the original Death Stranding released, rather than it being a new version of the game assembled from cut content.

“A director’s cut in a movie is an additional edit to a shortened version that was either released reluctantly because the director did not have the right to edit it, or because the running time had to be shortened,” Kojima wrote.

“In the game, it is not what was cut, but what was additionally produced that was included. Delector’s Plus? So, in my opinion, I don’t like to call [it] ‘director’s cut’.”

2/2
In the game, it is not what was cut, but what was additionally produced that was included. Delector’s Plus? So, in my opinion, I don’t like to call “director’s cut”.

Exclusively (at the moment) for PS5, the game will also offer 4K and HDR options. It launches on 24th September with an upgrade option if you own the original.

Who came up with the name Director’s Cut? Well, PlayStation also has its Ghost of Tsushima: Director’s Cut coming out on 20th August. Again, this adds new story and other bits and bobs, though it’ll arrive for both PlayStation 4 and PS5. The upgrade options are pricier and more complicated.

Director’s Cut is a catchy marketing term to describe the nature of these bumper re-releases/paid next-gen upgrades – and one which probably appeals in the wake of this year’s high-profile release of the Snyder Cut of Justice League.

Perhaps more interestingly, it’s just unusual to see a creator like Kojima speak out about the name of his own collaboration with PlayStation. Earlier this month, a report suggested the Metal Gear Solid maker was now in talks with Xbox for his next project.