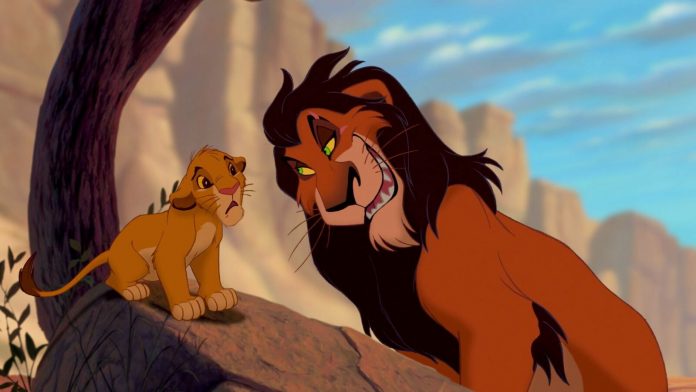 In a Twitter thread, developer Gameloft said it expected the update to launch “in around three weeks”, and fix several priority bugs such as issues with lost progress, missing founder’s pack rewards, and general console crashes.

October’s update will also add new features, such as an improved photo mode and new poses for your character avatar.