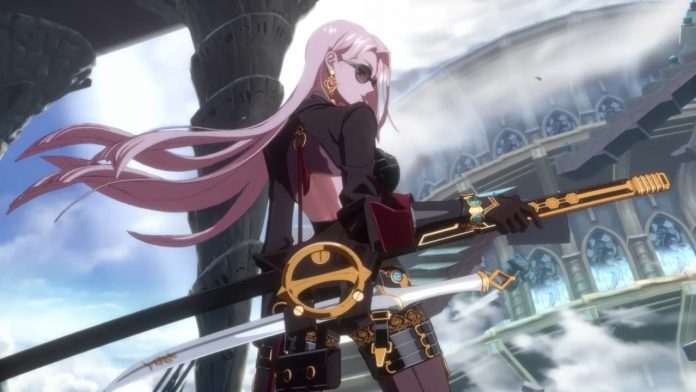 At ArcRevo Japan 2022 this weekend, the fighting game DNF Duel was announced for the Nintendo Switch. It’ll be getting ported to the hybrid system in Spring 2023.

This title, co-developed by the talented team at Arc System Works and Eighting, was originally released on PlayStation and PC in 2022. It’s based on the Dungeon & Fighter series by Neople (owned by Nexon).