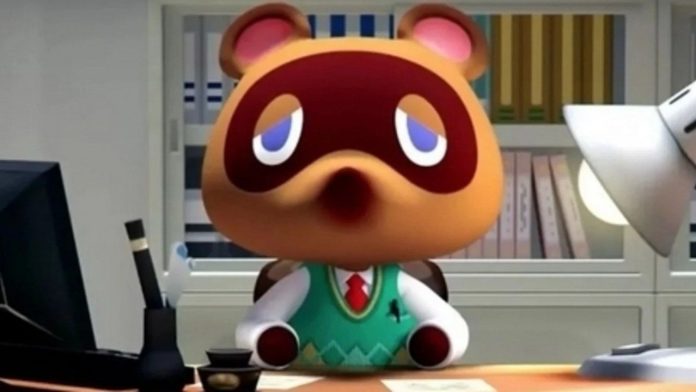 Speaking to The Verge, Nintendo of America president, Doug Bowser, reassured fans the latest entry in the long-running life simulation series was still a big part of the company’s future moving forward, and that there are “absolutely” plans for it going forward to keep players engaged:

“While we didn’t talk about it [during the E3 Nintendo Direct], we absolutely have plans going forward to ensure the 33 million people who have islands out there have new and fun activities to engage with… Look for more to come.”

When the game reached its first-year anniversary earlier this year in March, it almost felt as if bigger updates had come to an end. While major seasonal updates are likely done, there’s still a chance Nintendo could be working on expansion content of sorts – a bit like the Welcome amiibo update for New Leaf.

As Doug has said, Nintendo wants to make sure all the game’s players continue to have “new and fun activities” to enjoy. If we hear anything about any new updates coming to Animal Crossing, we’ll be sure to let you know.

What Animal Crossing: New Horizons updates would you like to see in the future? Tell us down below.