Making games, we are often reminded, is hard, with development frequently being derailed by the most preposterously unpredictable things. Behold, for instance, the newly revealed story of Skyrim’s iconic cart ride, and how it was, for a time before release, routinely thwarted by a particularly stubborn bee.

The full tale was recently recounted on Twitter by 14-year Bethesda veteran – and now solo indie developer – Nate Purkeypile, who served as senior world and lighting artist during the creation of Skyrim. “That intro is famous now,” Purkeypile wrote, “but back then, it was just that one thing that we had to keep working and working on forever.”

According to Purkeypile, the cart ride was particularly prone to mishaps during development because its bumps and bounces toward Helgen were physically simulated (“Why you ask?,” he adds, “Good question.”) – meaning environmental objects carelessly strewn about the place had a tendency to make the vehicle behave unpredictably, sometimes causing it to fly off the road. As the developer puts it, “The cart had a path it wanted to follow, but that doesn’t mean it was a path it COULD follow.” 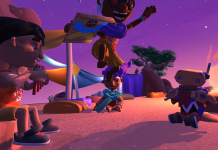 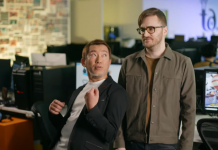 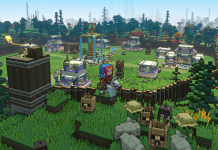 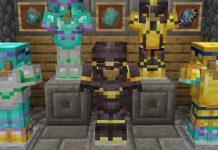 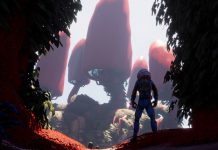 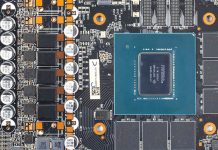