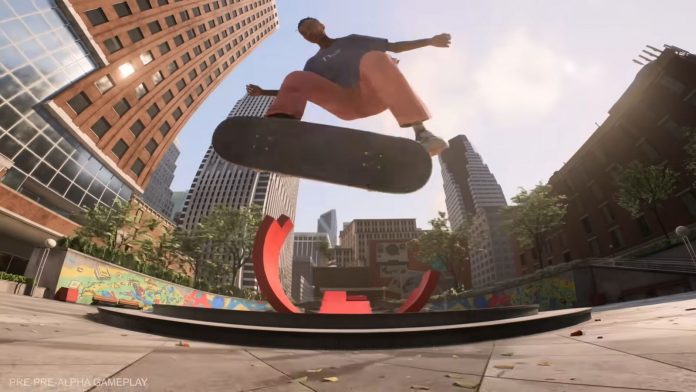 EA is battling further leaks of Skate, as videos of its playtest emerge online.

The playtest was recently announced, allowing players a look at an early build of the game. But already details have been leaking from it, including information on its map, character customisation, and in-game currency.

Now videos from the playtest have popped up on reddit, giving everyone a look at the game.