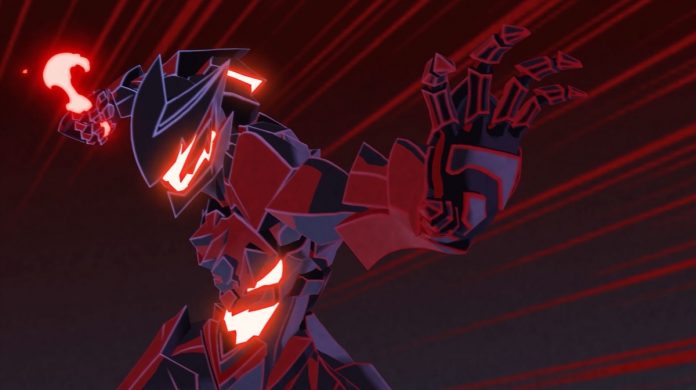 The publisher of Aeon Must Die has addressed the game’s return as its former developers insist their dispute remains unresolved.

Aeon Must Die hit the headlines last year after starring in a much-watched Sony PlayStation State of Play broadcast.

The trailer for the game shown during the August 2020 State of Play, below, depicts a visually arresting beat-’em-up that caught the attention of PlayStation fans.