ZemaGames
Home Game Reviews Fall Guys has a Guinness World Record for being the most downloaded... 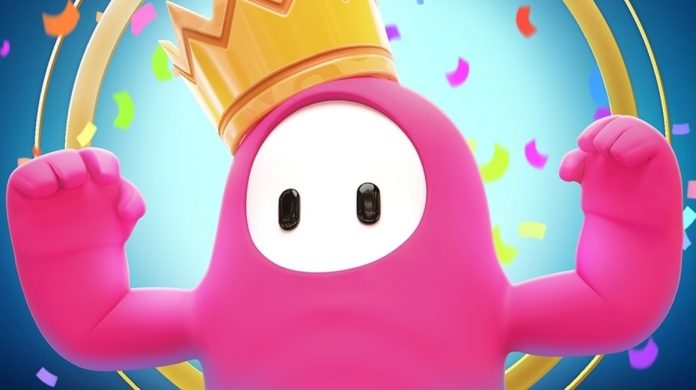 Fall Guys has a Guinness World Record for being the most downloaded PlayStation Plus game ever.

Developer Mediatonic made the announcement on its website – without saying exactly how many PlayStation Plus downloads it has seen.

Fall Guys exploded onto the scene last summer, launching on PC, and on PlayStation 4 straight into PlayStation Plus. Its clever combination of platforming and battle royale made for fun and addictive arcade gameplay, and 24 hours after release it had more than 1.5 million players. As of December 2020, Fall Guys had sold more than 11m copies on PC alone. 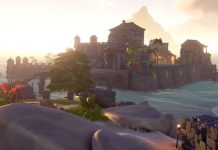 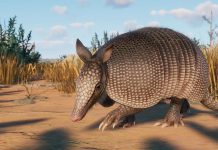 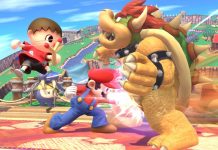 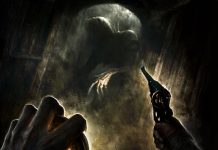 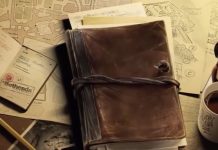