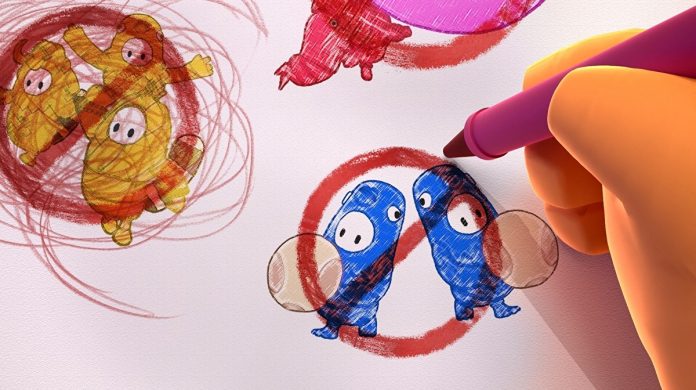 Fall Guys, Mediatonic’s knockabout battle royale game, has reintroduced its “No Teams” playlist for players who prefer to go solo than duke it out as a team.

The change comes because of “unprecedented” complaints from players who are frustrated by rounds that require teamwork, presumably because – and I know this from personal experience – there’s a small but pervasive underclass of players that thinks it’s funny to mess about and throw the round.

“There has been unprecedented complaints regarding levels in which you compete as part of a unit,” reports Beanbot on the game’s hugely popular Twitter account. “Duly, we have reinstated a playlist called ‘No Teams’.