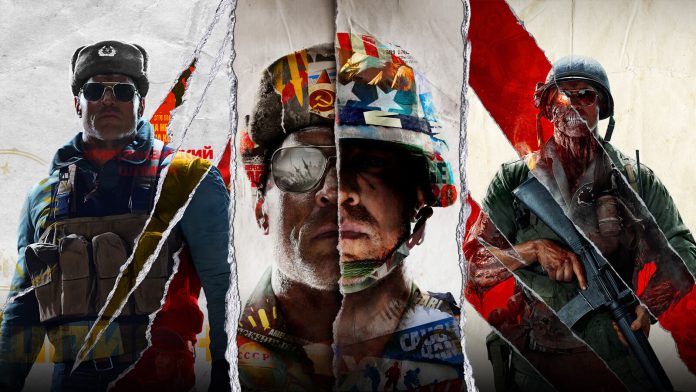 This weekend’s major Call of Duty leak points to a Gulf War-era setting for the next Black Ops, fans have said.

The huge cache of leaked information – apparently gleaned from the files of a Warzone Mobile alpha build – detailed elements from several upcoming games, including the next release from Black Ops studio Treyarch, due in 2024.