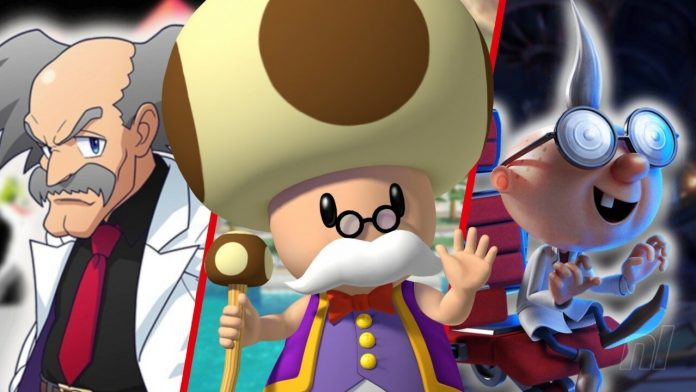 These oldies are very goodies.

Think of a game in which you control a character (so no Tetris or anything) — go ahead, any game! Now, chances are, whichever game you’ve picked, its protagonist is either young or, at the most, middle-aged. You’ve got the likes of Link, Mario, Samus, Cloud, Joker, Neku, Scott Pilgrim… We could go on, but you get the idea.

It’s a shame that senior characters (which we’ll loosely define here as a person who’s around retirement age or older) aren’t represented more in gaming; after all, Nintendo’s remarkable ability to create games suitable for all ages means that people like Audie (A.K.A the ‘Animal Crossing Grandma’) enjoy gaming into their 90s and beyond. 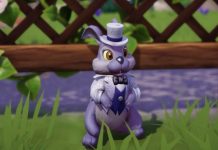 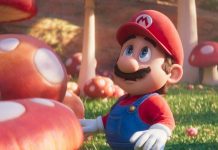 Random: These Upcoming 'Mario-Themed' Pizzas Are Little To Do With Nintendo's Prize Plumber 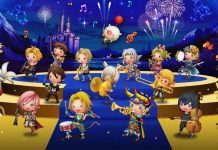