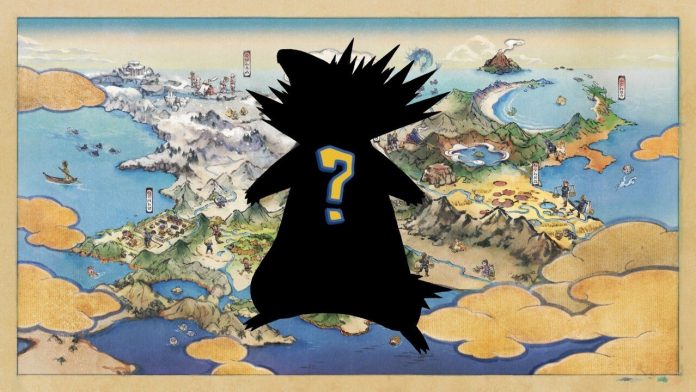 Few Nintendo franchises ignite as much speculation as a new Pokémon game. Leading up to release, dozens of new ‘mons are trickled out, making headlines and setting Pokémon communities ablaze. Pokémon Legends: Arceus, while not the beginning of a new generation, sparked a similar fervor when they showed new evolutions and a new form for Growlithe last August. And The Pokémon Company then fanned those flames further with a cryptic – but quite cool – reveal for Zorura and Zoroark’s Hisuian forms a few months later.

Since then, speculation has run rampant among fans. We’re guilty of it, too – not long ago, we looked at 10 Pokémon that deserve a Hisuian evolution. Now, with the 28 January release date fast approaching, we’re once again putting on our predictive thinking caps to read the future like Professor Oak reads a Pokédex.