ZemaGames
Home Game Releases Feature: Seriously, What The Heck Is Going On Inside Samus’ Morph Ball? 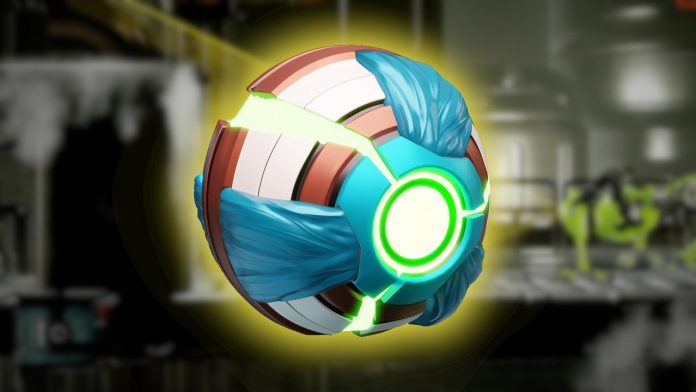 5 theories to solve an armour-plated mystery rolled up in an enigma.

The Metroid series is now in its 35th year, and over that lengthy period of time Nintendo has happily elaborated on everything from its star’s childhood to flappy parent-killing nightmare Ridley, Metroids, Chozo, and even creepy Phazon-created evil clone. In short, virtually every avenue of lore you can think of has been explained, elaborated upon, over-elaborated on in a sequel, and then given a well-defined slot in the expansive Metroid canon.

All except for one. The exact workings of Samus’ Morph Ball ability — a staple of the series from the first few minutes of the first game — remain shrouded in mystery. Official information remains conspicuously absent on the finer details of this ubiquitous skill. “Collect this to give Samus the Morph Ball ability”, “Press this to make her roll into a ball” say the games no matter the format, as if such plain instruction could ever quench our thirst for sci-fi ball-related morphing knowledge.