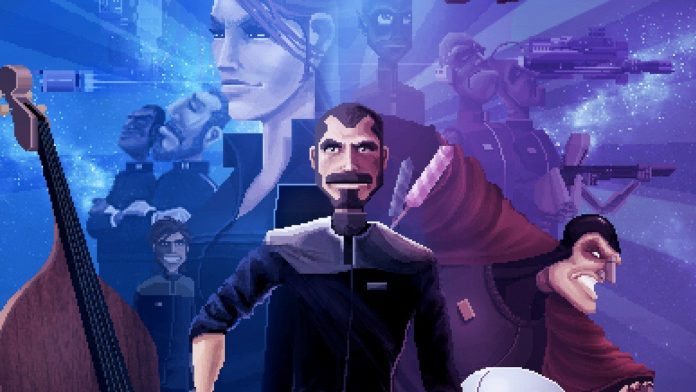 Tomorrow Corporation is a studio and team that’s familiar to plenty of indie game fans. Back in the days of ‘2D Boy’ key members produced the brilliant World of Goo, an early part of the download revolution on the Wii Shop. Since Tomorrow Corporation later formed (comprised of Allan Blomquist, Kyle Gabler and Kyle Gray) there have been three titles, all of which have graced Nintendo hardware – Little Inferno, Human Resource Machine and 7 Billion Humans. Their games have a distinctive style and clever design, so it makes sense that the studio’s first move into publishing is for an equally eye-catching title.

Tomorrow Corporation is stepping into game publishing with The Captain, a title developed by Sweden-based team Sysiac Games – a two man studio of Peter Hedin and Benny Eriksson. It’s a point-and-click adventure that promises a number of ‘mini-adventures and multiple endings’; for fans of Star Trek its story format may look familiar, though it evidently has a heavy dose of parody and humour. 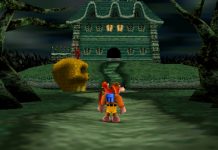 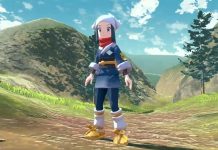 Pokémon Legends: Arceus Is 'Exhilarating' And At Times 'Surprisingly Difficult' According To Japanese Media