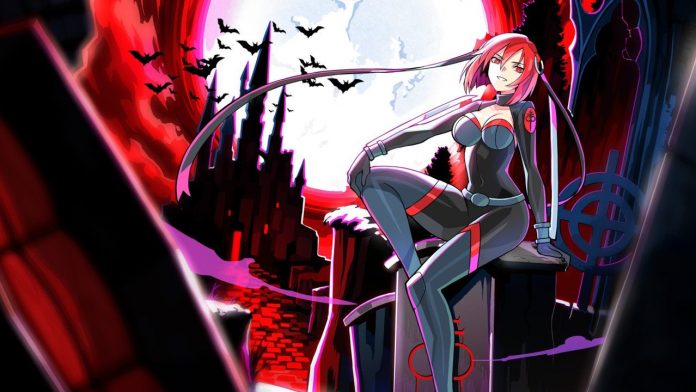 “Bringing Laura and Troy back made a ton of sense”.

WayForward is a studio that’s no stranger to looking back, whether towards its own games — with re-releases of the Shantae series, for example — or revamping other developers’ past work — as is the case with the team’s upcoming remake of Nintendo’s Advance Wars GBA duo, Advance Wars 1 + 2: Re-Boot Camp, coming to Switch in December.

Before that, though, the WayForward team is revisiting one from its own back catalogue with BloodRayne Betrayal: Fresh Bites, an enhanced re-release of its 2011 2D side-scrolling hack-and-slasher starring the titular dhampir, a game which originally came to Wii and other platforms courtesy of publisher Majesco.