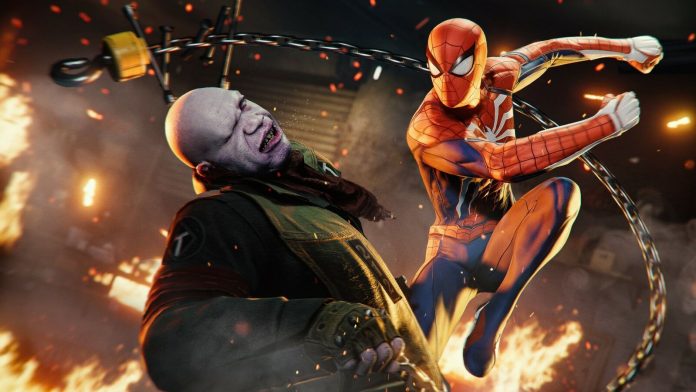 Since its release last week, fans have been diving into the files of Marvel’s Spider-Man Remastered. It has turned out some interesting stuff, such as a potential scrapped multiplayer mode for the game.

Most recently, however, dataminers have found evidence that Sony is looking into releasing its own PC launcher in the future (via VGC), with references to such a project being tucked away inside Marvel’s Spider-Man Remastered.

While this has not been officially confirmed, it does tie in with other speculation across the web. Earlier in the year, a job listing for PlayStation was advertised, with the company looking for a “director, product management – PC game experiences”.