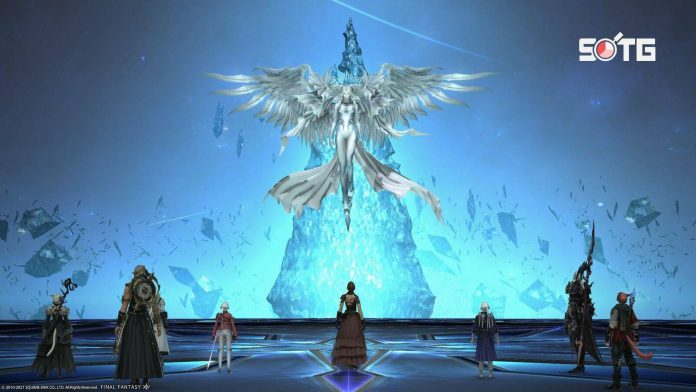 Final Fantasy 14 has had an absolute stonker of a year. 2021 saw the release of its latest Expansion, Endwalker, and an extraordinary increase in players, making it the most profitable game in the Final Fantasy series’ history. It’s quietened down a little (and only a little), but with over eight-years worth of updates and millions of players to its name, FF14 is now, unsurprisingly, one of the biggest games on the planet.

It’s a position the game rightfully deserves, with each of its expansions praised by critics for an epic storyline that’s gone from confronting evil empires to quelling thousand-year wars or hopping dimensions and facing a universe-destroying embodiment of despair, all while deftly navigating the threads that tie it all together.

As an MMO full of references to other games in the series, FF14 is often called a ‘Final Fantasy theme park’ – but there’s far more to it than that. Its storyline rivals any of the single-player FF games – yes, even FFVII – while the daddy of Final Fantasy and its original creator, Hironobu Sakaguchi, plays it for fun. He’s so into it he started his own in-game fashion brand, in fact, and frequently tweets his adventures. Its blend of epic, player-central storyline and huge array of casual extras continues to surprise me even now, and despite approaching it with some scepticism after the original failed release in 2010, FF14’s managed to keep its hooks in me consistently for over eight years, in a way no other game has.