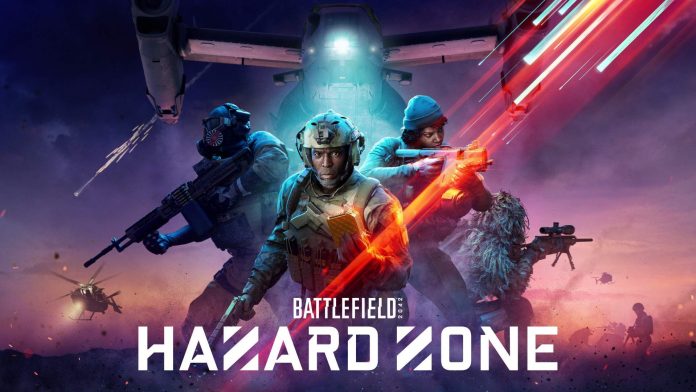 With its November 19 release date quickly approaching, Battlefield 2042 just lifted the curtain on its new Hazard Zone game mode that will live alongside the previously announced features for the game, All-Out Warfare and Battlefield Portal.

To help set the stage about this mode, it’s important to dive in the lore of Battlefield 2042 for a bit. In the wake of a massive blackout, most of the world’s satellites have been destroyed, impacting countries like the US and Russia from collecting aerial surveillance of one another. The solution is to create temporary, low-orbit satellites that can quickly gather data and then return to the surface – this is where you come in.

In Hazard Zone, you’ll be part of a small, four-person squad tasked with locating and retrieving these data drives that are scattered throughout the battlefield – which will be maps comprised from the seven available in All-Out Warfare – and you’ll be doing this while fighting opposing squads with the same objective. And it’s not just about trying to be the first team to retrieve the data drives; it’s also about being able to get to the extraction point with your collection before a massive storm enters the area, wiping everyone one.

There will be two, time-limited extraction opportunities during a match which will happen at different locations and intervals. There will also be AI controlled occupying forces that will try to protect the data drives from all teams. What’s key here is that your objectives are not to eliminate the other team, as much as its to be the first to collect the data drives and then get the heck out of there.

Success, as you may have figured out, is to survive and successfully extract the data drives with your squad. Your reward will be determined by Hazard Zone’s metagame that assigns a value to number of Data Drives you’ve retrieved, which will then be converted into a special, Hazard Zone currency called Dark Market Credits.

These Dark Market Credits can be used to buy and equip weapons, gadgets, and tactical upgrades that are specific to the Hazard Zone mode – the better your equipment, the better your survival chances in the next round. Currently, at launch, there will be 15 tactical upgrades that you can purchase with Dark Market Credits, like Faster Healing, Ammo Increase, Data Drive carrying capacity, and more.

Another component to success will be the makeup of your squad which can be comprised of any of the available specialists, but it cannot contain more than one of the same specialists. It’s important to find a well-balanced group of four that can complement each other’s abilities, like pairing Irish’s Fortification System with Boris’ Sentry Gun, or Casper’s Recon Drone with Falck’s medical skills as two general examples. There will be 10 Specialists at launch, with five already being revealed (you can learn more about them here). So, make sure you and your team are in sync on how best to apply these abilities together on the battlefield for the greatest chance of success.

By utilizing tactical teamwork, quick thinking, and a little bit of luck, Hazard Zone has all the ingredients to be a fantastic competitive game mode for players who prefer the rush of tactical, squad-based combat over the explosive chaos found the massive battlefields from the game’s other modes, All-Out Warfare and Battlefield Portal.

Battlefield 2042 is set to launch on November 19 for Xbox One and Xbox Series X|S, with early access being granted to Xbox Game Pass Ultimate members with EA Play. Stay tuned here to Xbox Wire as we’ll have more details to share in the lead-up to launch for one the year’s most anticipated shooters. 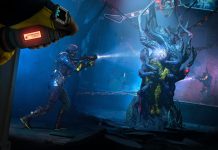 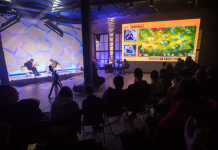 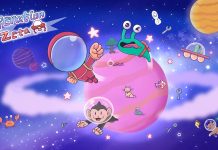 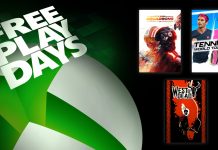 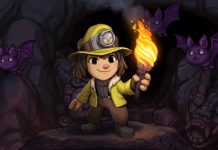 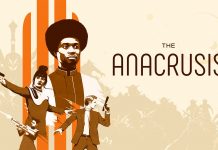